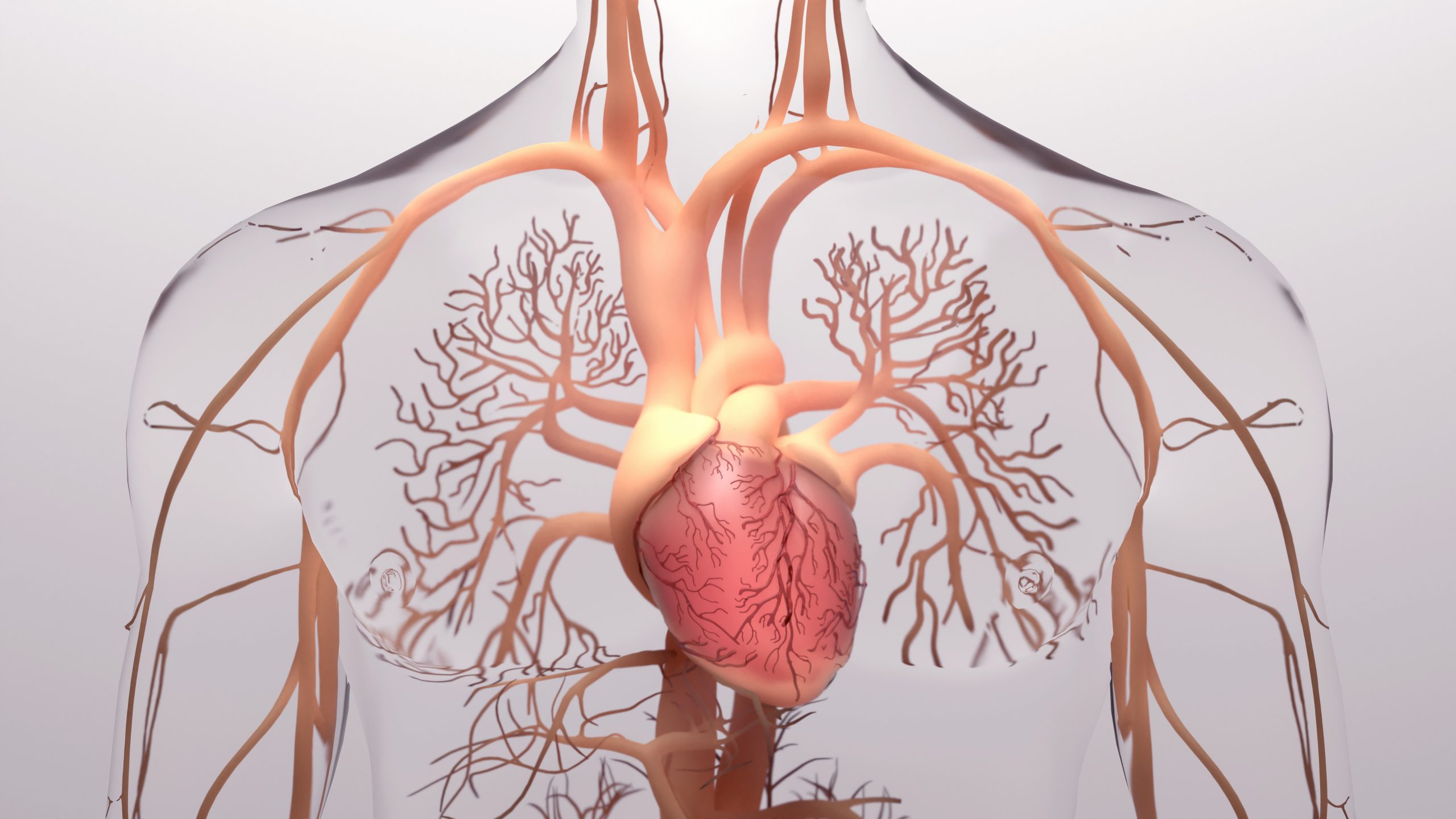 To better understand your symptoms, visit us for a comprehensive diagnosis and personalised treatment plan.

BOOK APPOINTMENT
What is Cardiac Ablation? 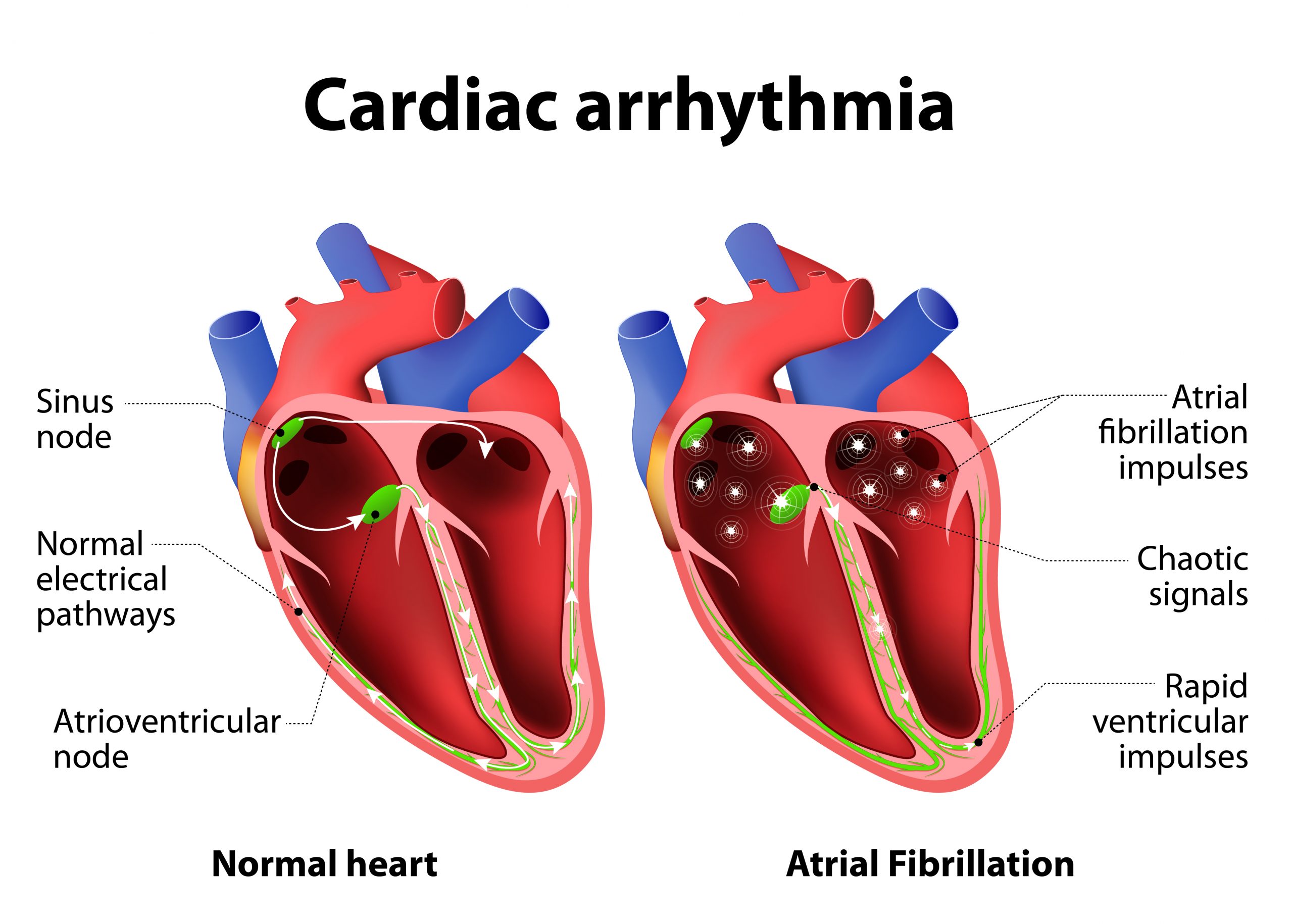 Cardiac ablation, also known as catheter ablation, is a procedure used to treat and correct abnormal heart rhythms (arrhythmias). There are many different types of arrhythmias, and they include:

Arrhythmias have the potential to become life-threatening as abnormal heart rhythms may impair the function of the heart and result in there being less blood pumped to the rest of the body.

During the procedure, a small, thin, flexible tube called a catheter will be passed through a blood vessel (artery or vein) in the groin and guided upwards into the heart using fluoroscopy or X-rays. Once in the heart, after ascertaining the cause of tachyarrhythmias, tiny scars will be created using heat (radiofrequency ablation) or cold energy (cryoablation) over the cardiac tissue causing abnormal heart rhythms, scarring these small tissues and thus, restoring the heart back to its normal rhythm.

After cardiac ablation, you may also be recommended some oral medication such as short-term or long-term blood thinners, as well as instituting certain lifestyle changes (e.g. more exercise, quitting smoking) to help better control your condition.

What is Electrophysiology study (EP study) ? 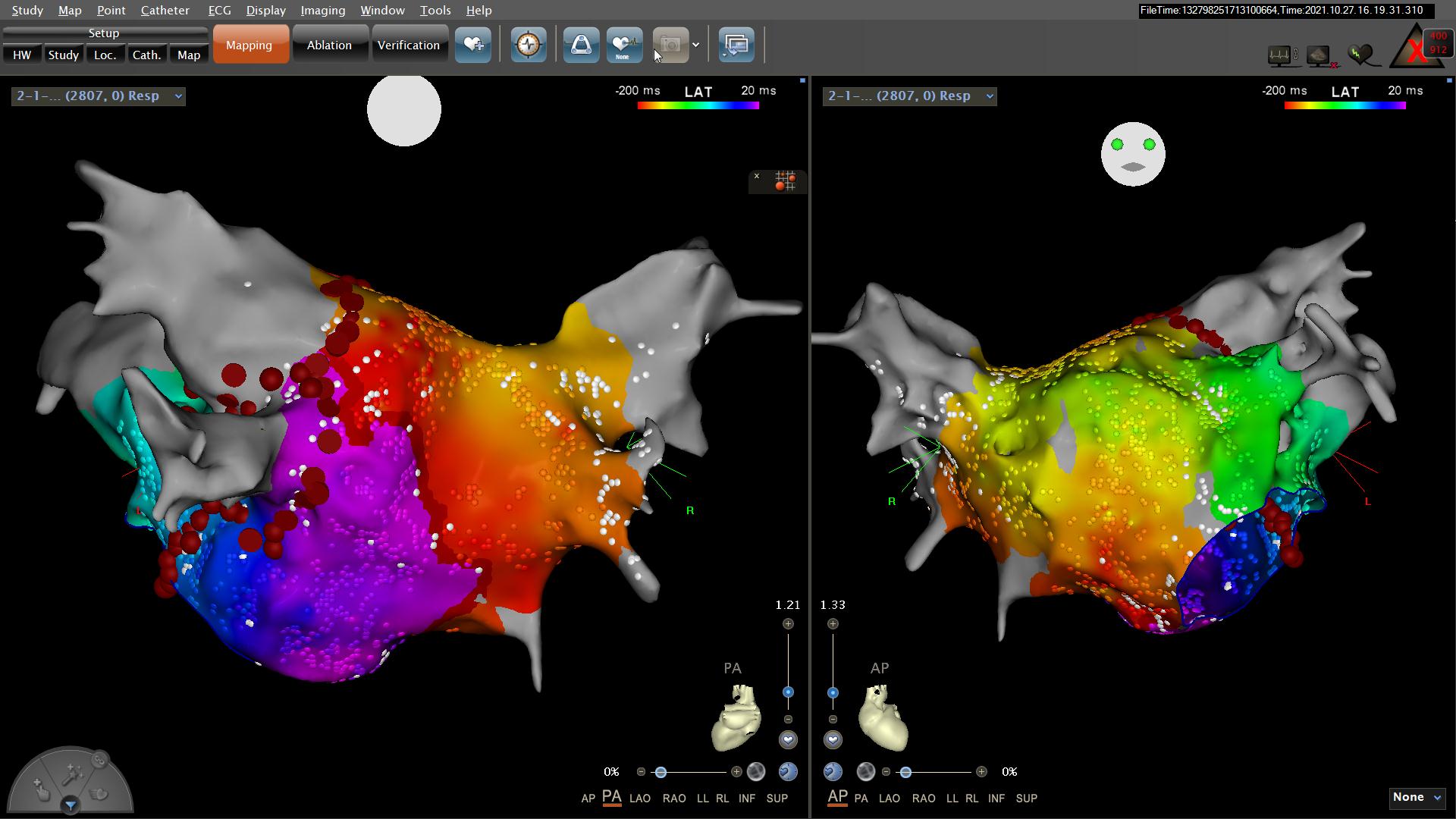 An electrophysiology study (EP study) is used to study the electrical conduction system in the heart. EP studies are useful in helping to detect any abnormal heart rhythms (arrhythmias) present, as well as detecting the source of the abnormal heart rhythm. This can help determine the treatment of arrhythmias, which includes cardiac ablation therapy.

An EP study is usually done before a cardiac ablation procedure to help doctors better understand the conduction system within the patient’s heart, before deciding on their treatment. Other indications for an EP study include helping to evaluate the risks of sudden cardiac death in patients at risk of ventricular tachyarrhythmia. EP Studies may also be done to assess the conduction system of the heart in patients with slow heartbeats.

During an EP study, thin wires containing electrodes are inserted into a vein located in the groin area. Other areas that EP studies can be done include certain veins within the neck. The wire will then be passed through the vein into the heart, with x-rays used to guide the path of the wire (similar to the process of cardiac ablation, as mentioned above). It is a painless procedure and takes 1-2 hours.

Once the electrodes are in the heart, the doctors can then begin to analyse your heart rhythm. Some other adjuncts that can be performed include:

If the results during an EP study suggest that cardiac ablation is necessary, the procedure can be done directly after the EP study. If not, the medical team may move on to prescribe other forms of treatment to help with your heart condition.

What conditions can cardiac ablation treat? 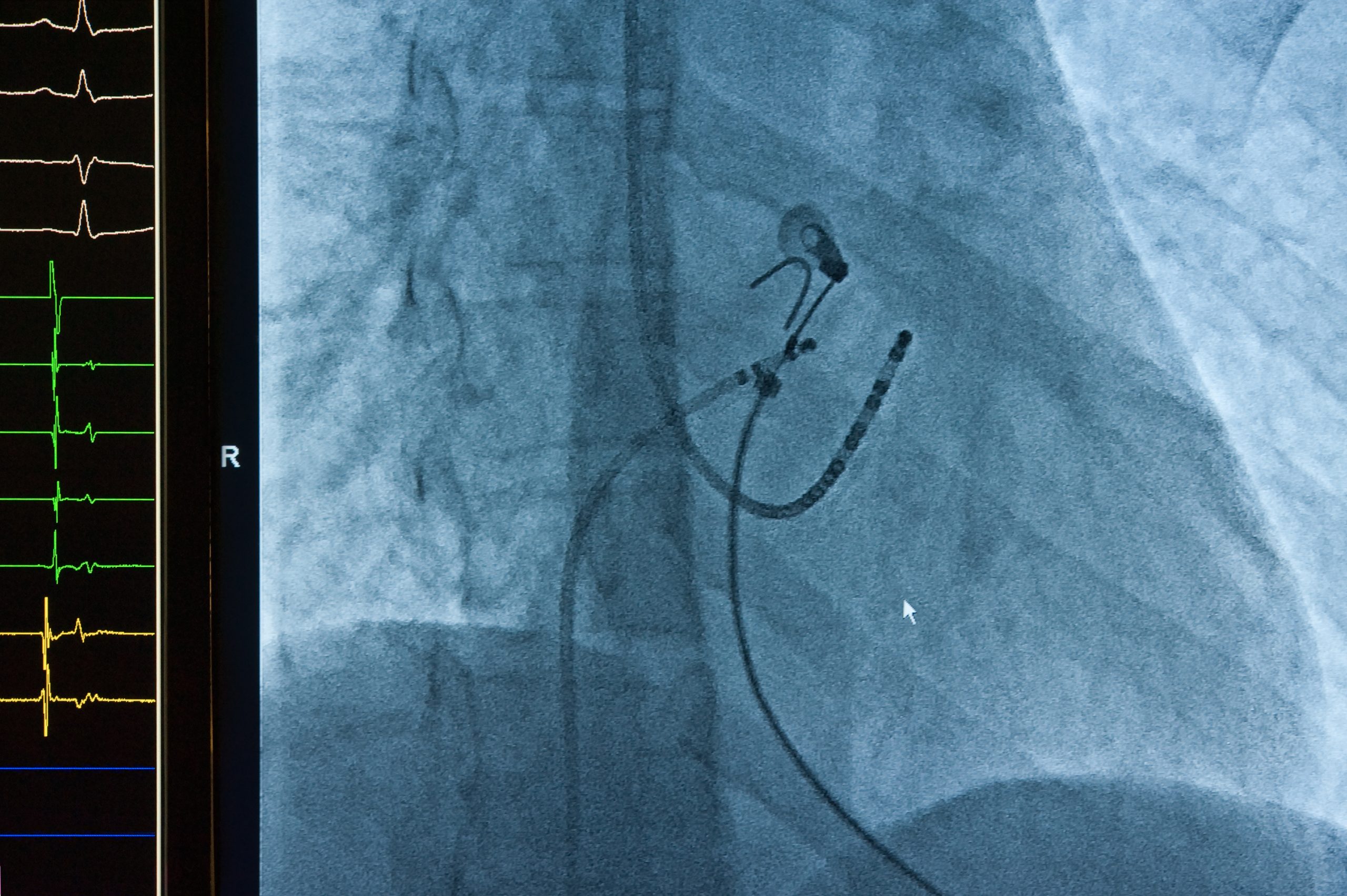 Cardiac ablation is primarily used to treat arrhythmias. There are many types of arrhythmias, and they can be categorised based on the locations in the heart:

Upper chambers of the heart (atrium)

Lower chambers of the heart (ventricles)

What happens during cardiac ablation? 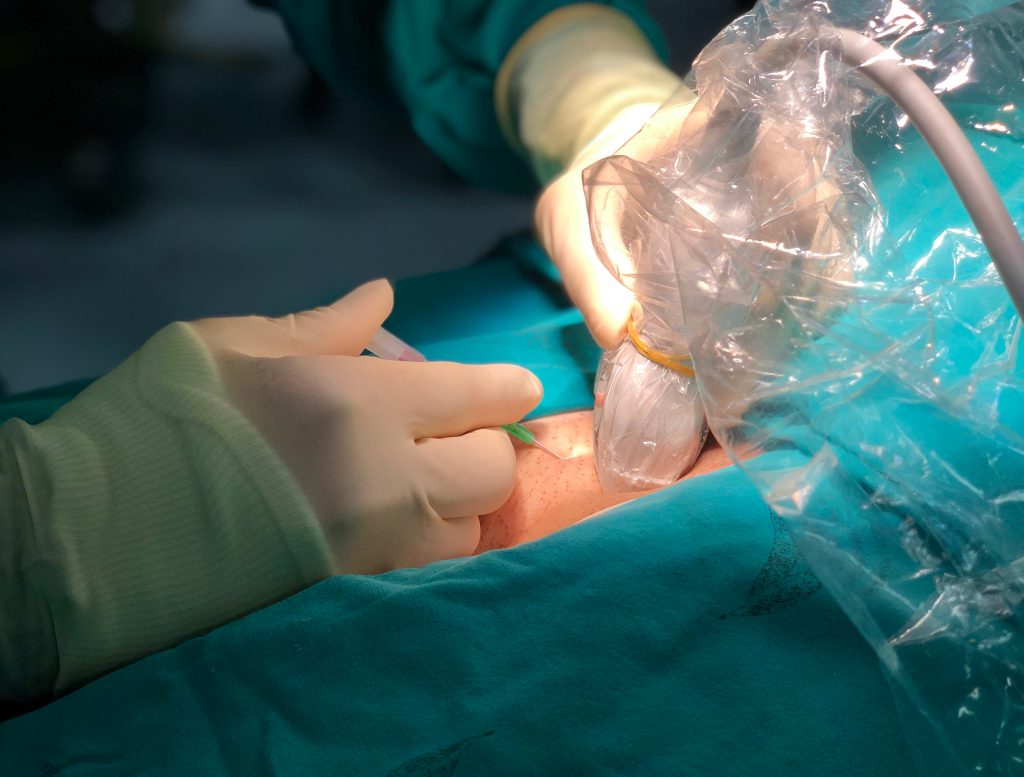 Before the procedure, you will be asked to fast for ≥6h beforehand. You may also be asked to stop taking certain medications such as blood thinners, based on your current long-term medication regime.

Once the procedure is complete, you will be taken into a recovery room for a few hours. Most will be discharged at the end of the day, although some patients may need to be admitted overnight for further monitoring. 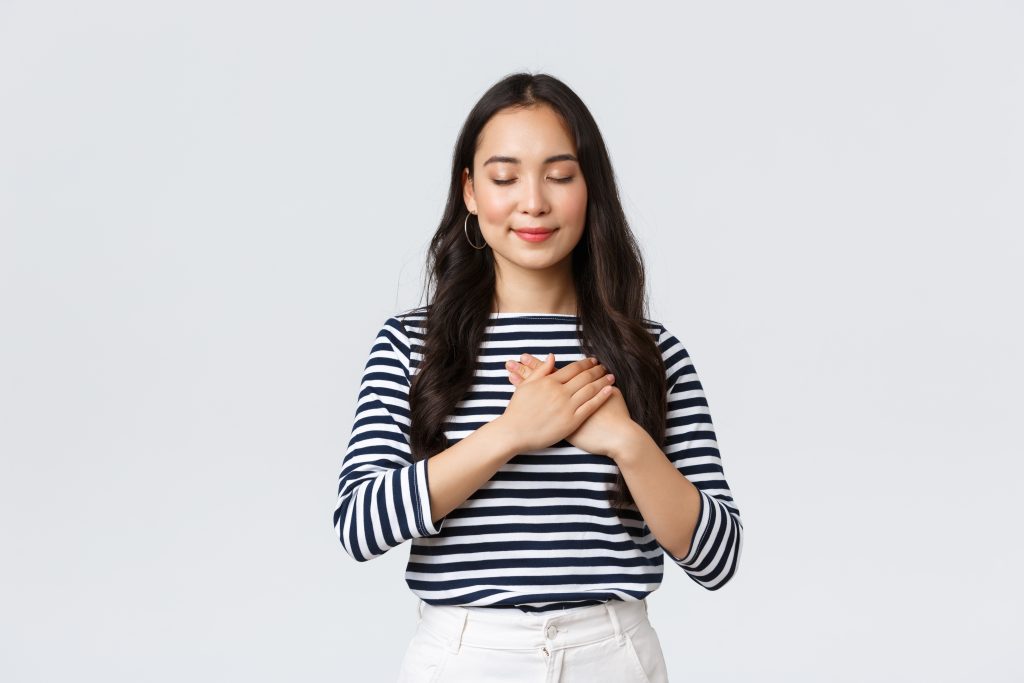 In conclusion, cardiac ablation is a minimally invasive procedure used to treat abnormal heart rhythms. It may be an option for patients who have been diagnosed with arrhythmias in conjunction with medication treatment. Any recommendations and suitability for cardiac ablation will be discussed with you by your medical team beforehand. 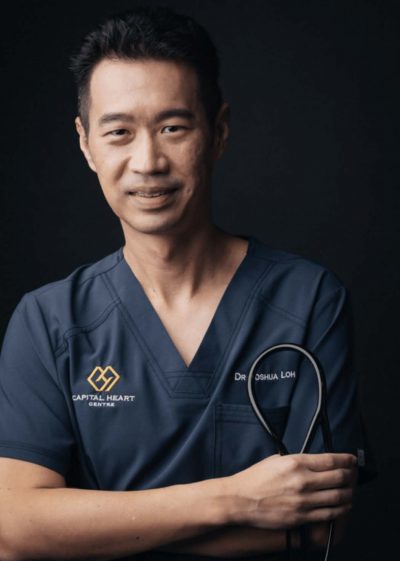